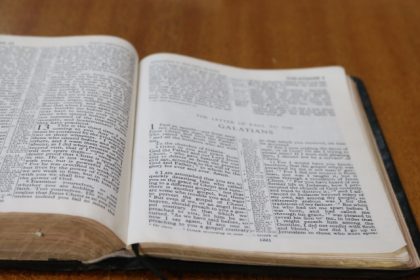 The outbreak of Coronavirus that is rapidly spreading all over the world has worried many. Most people on earth today have never faced such an existential threat as they are now, hence panicking. To make matters worse we are not sure to what extent the disease will spread both locally and globally or even when an effective cure or a vaccine will be readily available. As we watch the events unfold, one thing that is evident is that the world as it is today is not a premium place to live, and the idea that the world is not our home is reinforced even further.

This is a world of pain and suffering evidently proved by a major share of problems and dangers we have experienced just within the first quarter of the year 2020, including: global and national conflicts, locusts invasion in Kenya and other parts of East Africa, political fights, earthquakes, and now the current outbreak of Corona Virus disease. It feels like the world is no longer a safe place to live.

A world of plagues

What we should put in mind is that this is neither the first nor the last time the world will face an existential threat in form of a disease.

Just slightly over 100 years ago, the Spanish Flu swept through the world, infecting about 500 million people (or 25% of the world population then). While the world was way much different than it is now in terms of globalization, the Flu was able to make its way around the world fueled by the First World War, with cases reported even here in Kenya.

Back in the 14th Century, The Black Death swept through Asia and Europe and it should be the deadliest pandemic ever reported. In Europe, it is estimated that it caused deaths of 30 – 60% of the entire population.

Going back earlier to the 3rd Century, a pandemic swept through the Roman Empire in the years 249-262 AD, christened the Plague of Cyprian after the Bishop of Carthage who witnessed and documented the plague, it is not clear what it could have been, and at some point, it was causing more than 5,000 deaths every day in Rome!

There are many more plagues that have taken place. Here in Africa, we may not have a good record of how things were in the Congo basin in the year 1020, but we know from stories and folklore that humanity has often faced similar threats to COVID-19.

If COVID-19 makes human beings recognize that they are under threat from millions of viruses that exist on earth but have not jumped into the human body yet, then, in some way, it is reminding us of a vital reality; we are nothing without God. The world today needs hope, and it is found in God alone.

God wants to use you and me to bring that hope to the world. We can use this moment to offer a lasting hope that is pegged not on material things or anything that can perish, but on God. This pain and suffering should move people to turn to God. In the Bible, we see people turning to God whenever a calamity struck (book of Judges).

It would be wise for those who have never considered the Christian world view to now give it a chance. As C.S Lewis puts it, “Pain is God’s megaphone to rouse a deaf world.” This COVID-19 pandemic has compelled us to reflect more about death and eternity.

The world is fallen, but in the end, God has promised to make everything new once again. Not just in the future, but starting from now. He has called us to be part of his grand plan to restore the world back to him, and this is an ongoing plan which we are part of as believers, and will culminate in the glorious day when Christ’s reign will be restored.

I concur with CS Lewis when he says that “Our world today is an enemy-occupied territory.” and that “Christianity is the story of how the rightful king has landed; you might say landed in disguise, and is calling us to take part in a great campaign of sabotage.”

As we sabotage the work of the enemy and his agents, we should expect that the enemy will fight back. We should, therefore, act in wisdom, seizing every moment for the glory of God (Eph 5:15-16). As believers in the marketplace and institutions of higher learning, we need to be responsive and act. We need to show people how the Gospel is relevant to the questions they are asking. We must do it with gentleness and love. We must be on the frontline, as ambassadors of Christ especially when circumstances call for urgency to share hope in the Good News of our Lord and Savior.

Jacob lives in Nairobi, Kenya, and is an Electrical Engineer with experience in Information and Communication Technology (ICT). Currently, he is a consultant at Aslan Afrika Limited where he is involved in empowering people to use digital technologies. He is also a columnist with iAfrikan Media where he covers matters to do with business and technology. 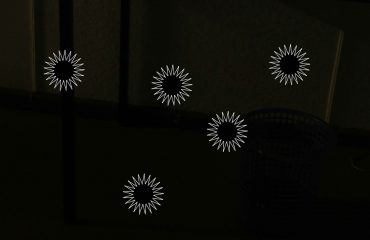 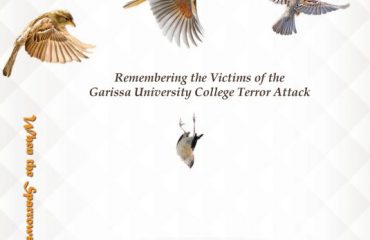 The sparrows that still fly 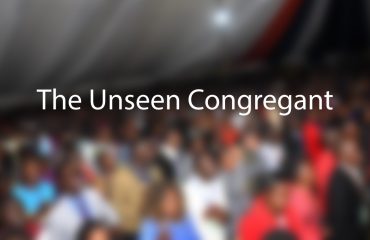