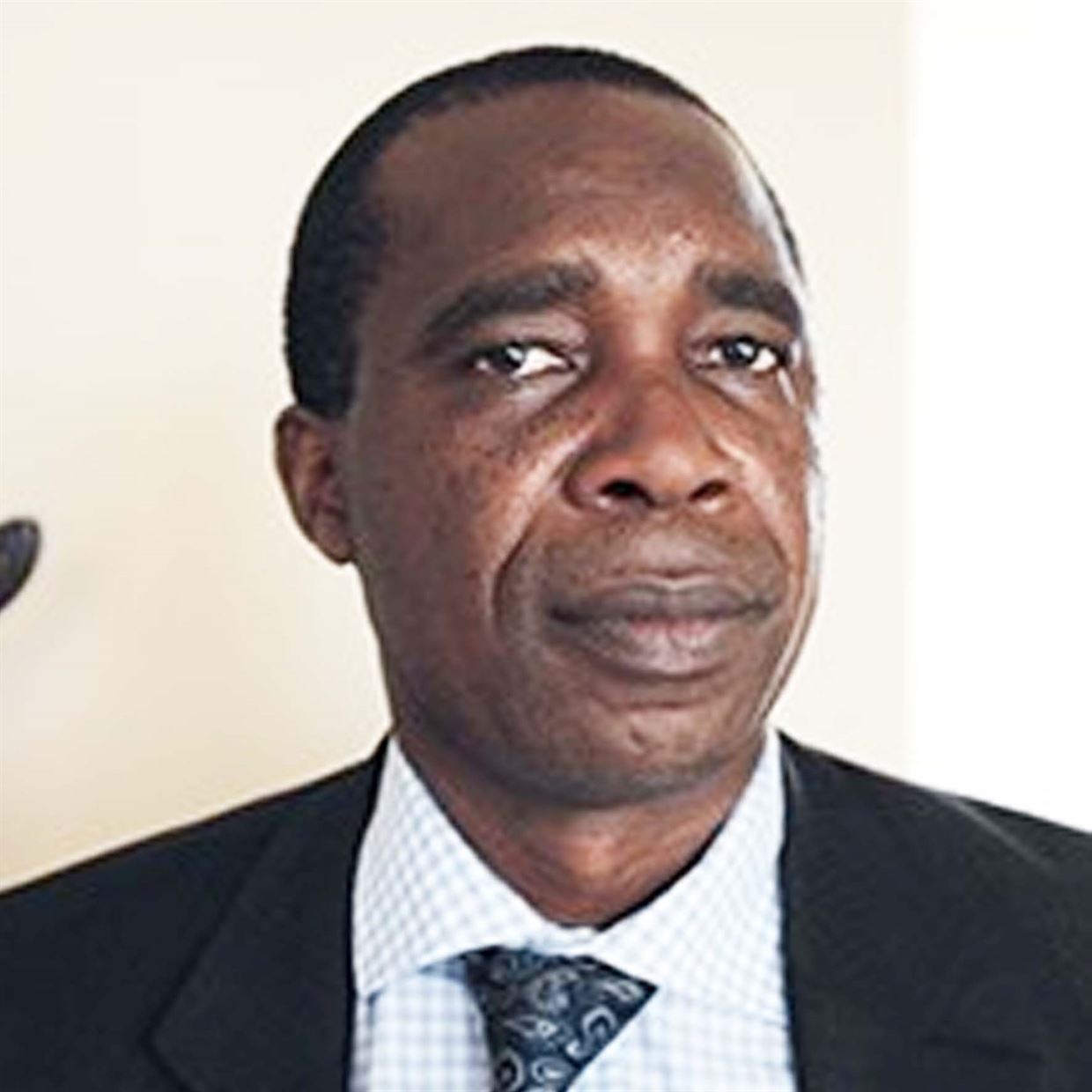 He is the Managing Director of First Assurance Company of Kenya Limited. He is an Associate of Chartered Insurance Institute and Associate of Chartered Institute of Arbitrators. George graduated from the University of Nairobi (Lower Kabete Campus) where he served as CU Chairman. Thereafter when he joined market place, he became the Chairperson of the FOCUS Nairobi Associates Branch (then FONAB). George is married to Grace and blessed with four children.  He is an active member of Christ is the Answer Ministries (CITAM) and lives in Nairobi. 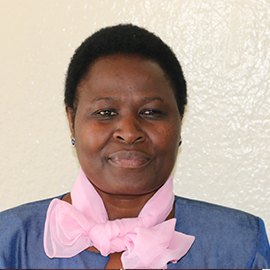 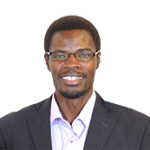 Mr. George Ogalo is a graduate of Egerton University (B.Ed., Mathematics and Economics), and Africa International University (formerly NEGST) with Master of Divinity in Biblical Studies. He is currently a PhD candidate (Biblical Studies). In his undergraduate studies, he was in the Christian Union leadership, serving in various capacities including being the Chairman of the Christian Union. He also served as a member of the FOCUS Coordinating Council (FCC), now known as National Governing Council (NGC), by virtue of being in the National Students Executive committee (NASEC). During his Masters studies at AIU, he became the Chairman of the students Association thereby representing students in the University Senate. Previously, before going for further studies, George worked for FOCUS for a cumulative 10 years in different roles including one year in STEM Ezekiel is a graduate of Jomo Kenyatta University of Agriculture & Technology (JKUAT) with a Bachelor in Computer Technology. He served in STEM Program at Moi University before becoming a Campus Ministry Facilitator in September 2009. Ezekiel is married to Joy Nabulumbi. 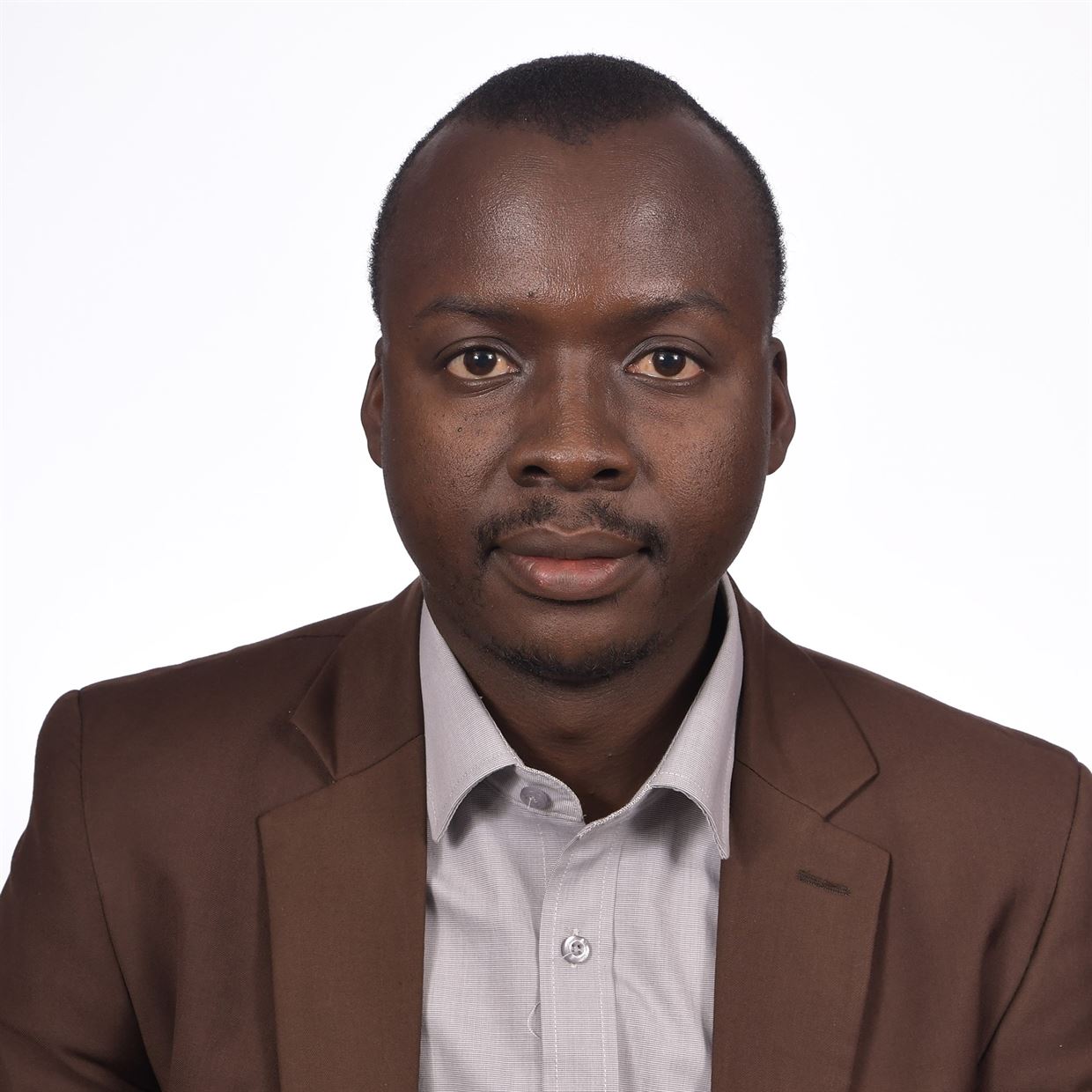 Gregory holds a Bachelor of Laws degree (LLB), from Moi University and a diploma in Law from the Kenya School of Law. He is also an Advocate of the High Court of Kenya.  Greg is married to Doreen Okiru and lives in Nairobi. 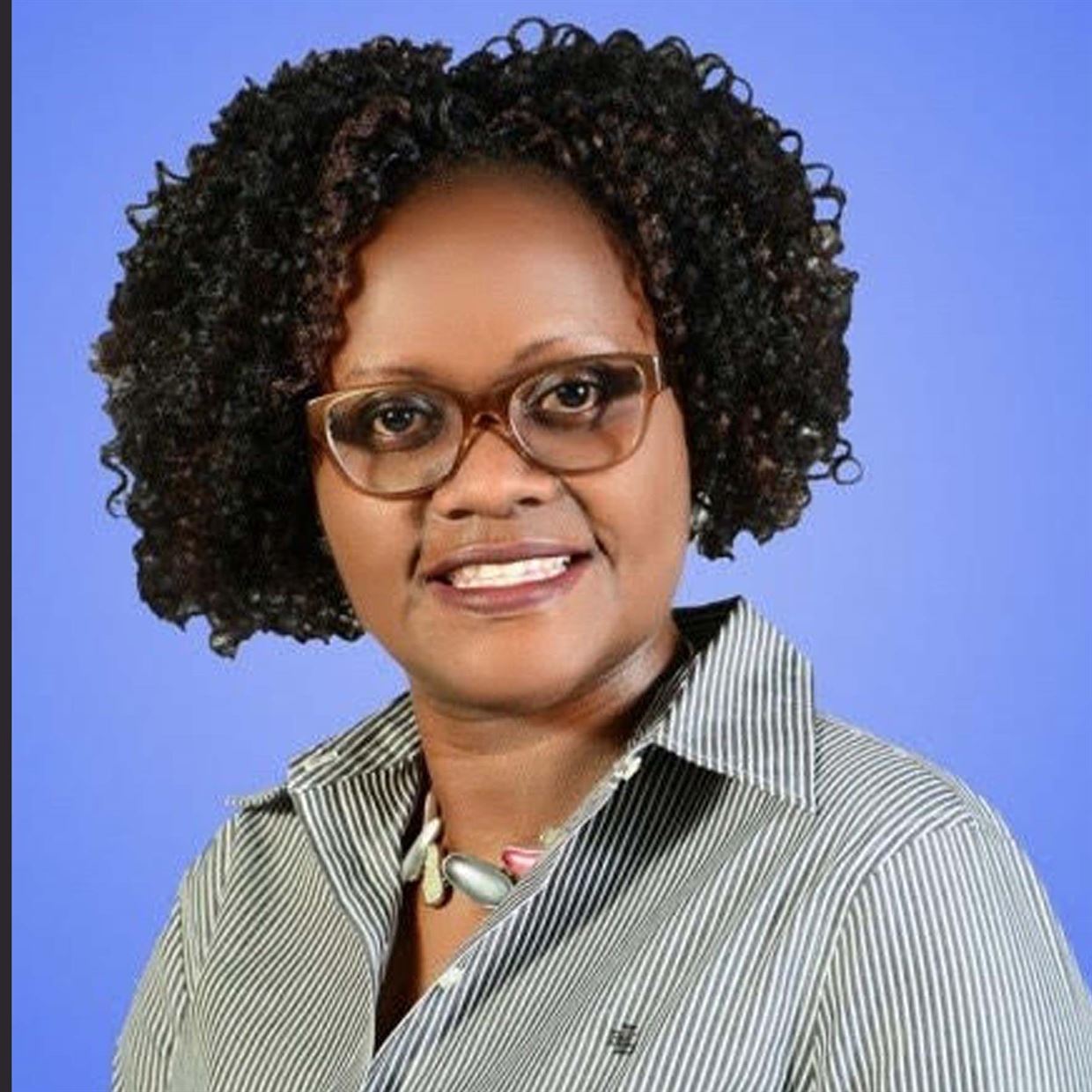 Eunice is a legal practitioner with 16 years hands on experience and exposure in legal practice, leadership and management. She has worked for 4 years in active litigation and conveyancing and 12 years as a Company Secretary and Head of Legal department in various state corporations. She has served under different sectors within the government, boards and CEO’s and in the process accumulated a unique appreciation of government thinking and direction in the Boards of State Corporations.

Eunice holds a Bachelor of Laws degree (LLB), from the University of Nairobi, a diploma in Law from the Kenya School of Law and a Masters of Business Administration in Strategic Management from Maseno University. She is also an Advocate of the High Court of Kenya and a Certified Public Secretary CPS (K).

Eunice is married to Eric Oduor and lives in Nairobi. 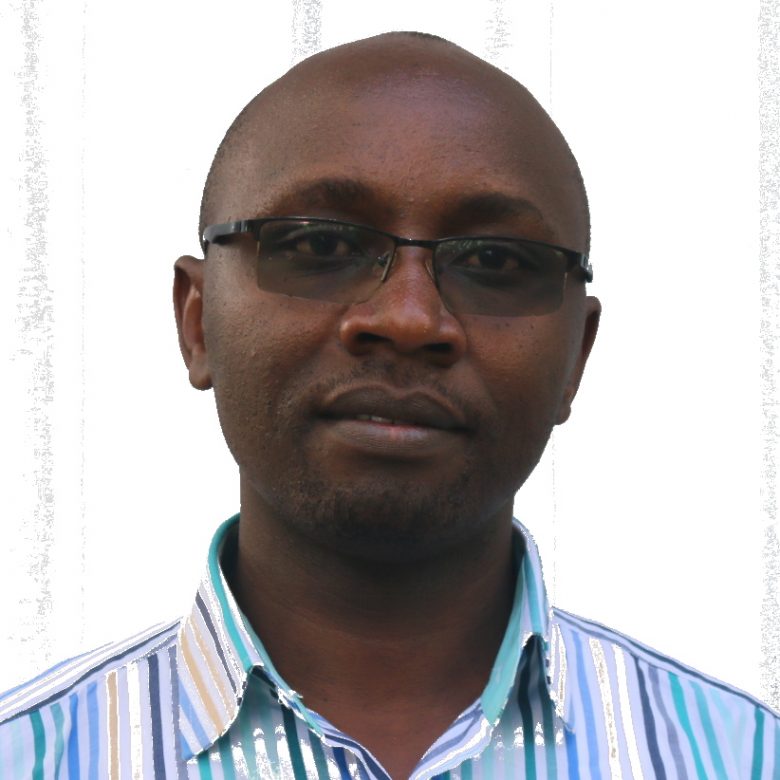 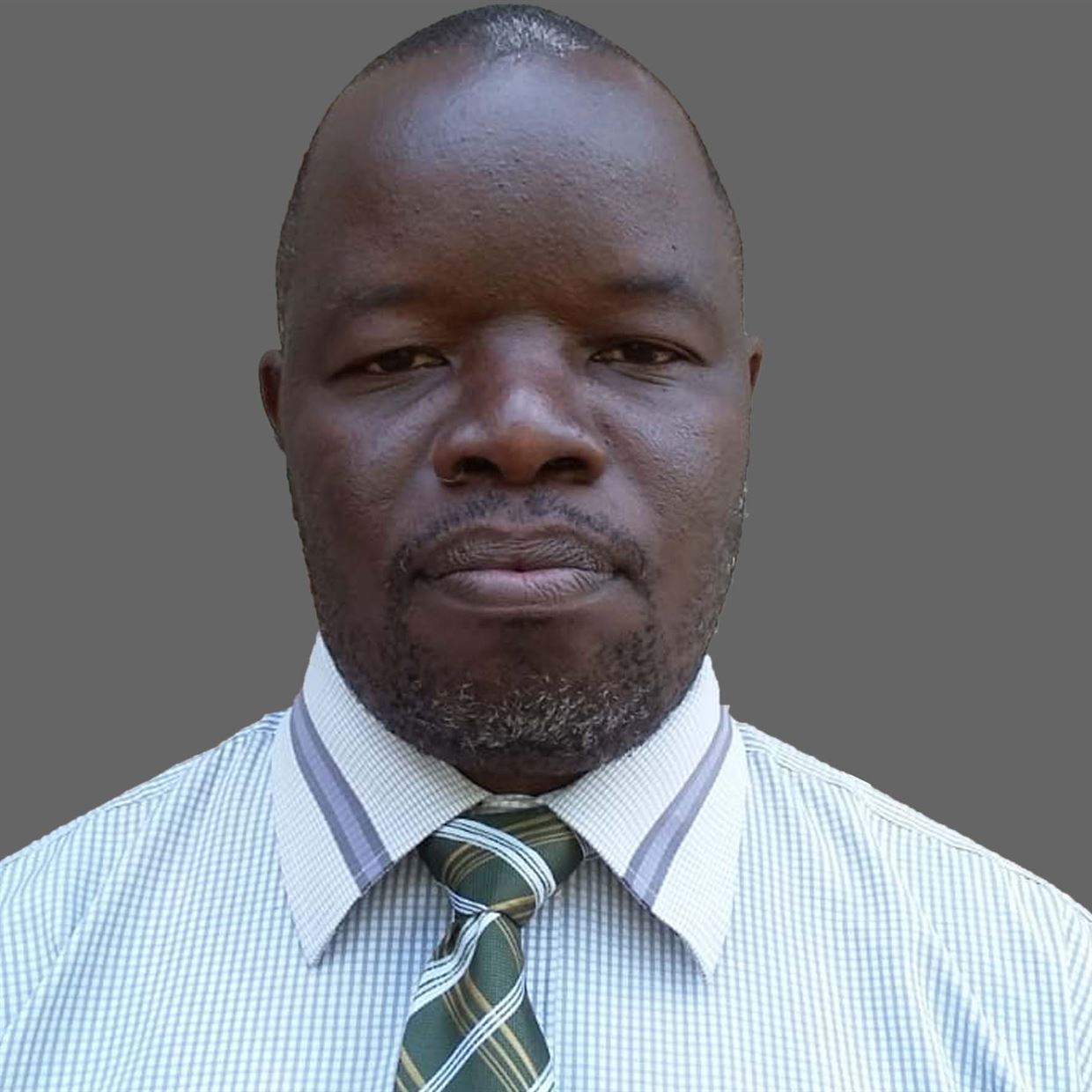 He is the Ag. Deputy Registrar _Quality Management &Compliance at Moi University, Eldoret. A graduate of Bachelors in Arts and Master in Business Administration from Kenyatta University, Joshua is a PhD student at Moi University. He is married to Mercy and blessed with three children, and a member of Sirikwa Pentecostal Church, Eldoret. 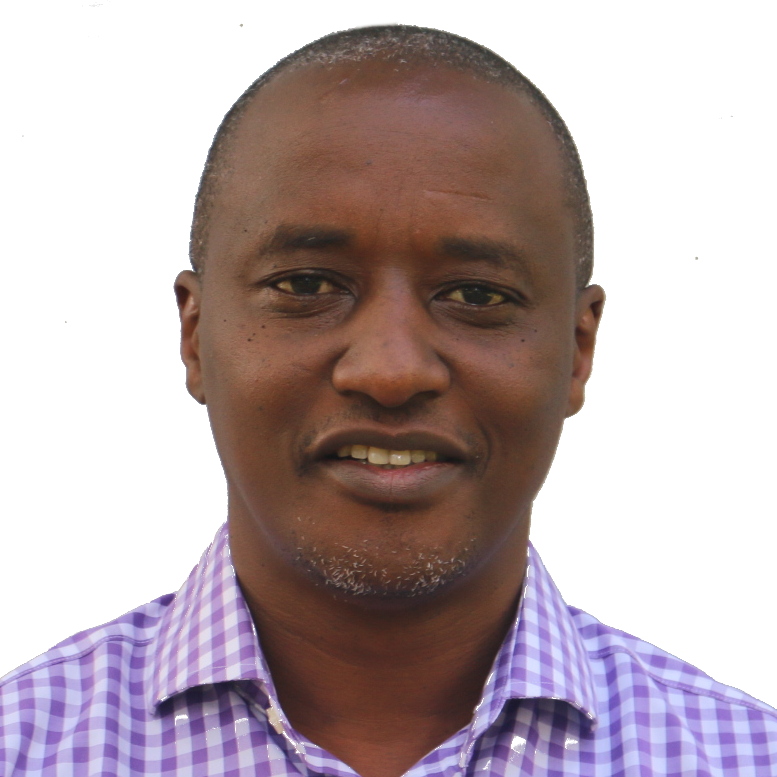 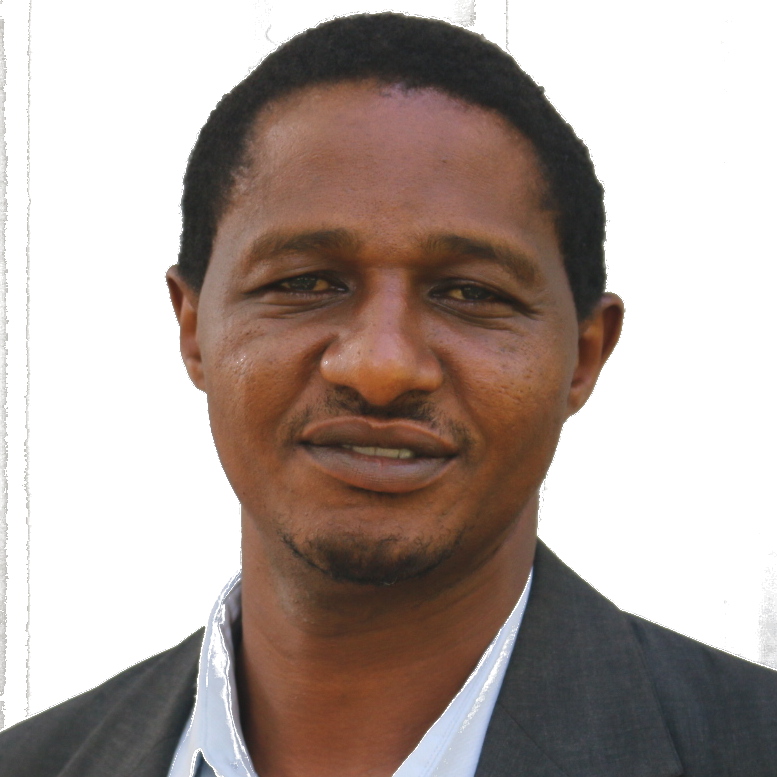 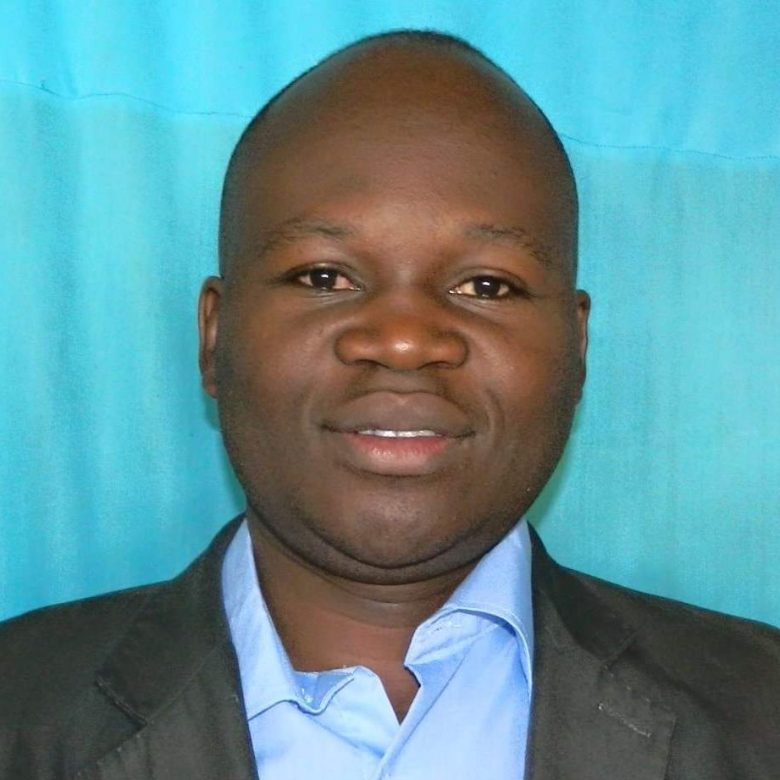